Astana-Y started in the Second League season with a 1:0 win over FC Tobol.

The Head Coach of the team Konstantin Kotov shared his opinion about the match:

- The team complied with the instructions of the Coaching Staff, showed game discipline, and thus deserved this victory! I liked the fact that the team was able to demonstrate on the field everything that we practiced in training sessions in three phases – in the game with the ball, the transitional phase, and in the game without the ball.

- The team has been preparing for this match for almost 9 months, how hard it was for the guys, did not they lose their spirit?

- Of course, it’s hard, and until recently it was not clear whether the championship will be held or not. Plus, there were several breaks when, due to the imposed quarantine, we could not train. This all affected the guys, many no longer believed in the need to continue training, but thanks to the joint work of the club, the coaching staff and the players themselves, we were able to support their mood, their desire. For many of the team, this is the first professional championship, so they were waiting for the start of the season!

- After the first victory, is there any confidence that the team is capable of going further, reaching the final stage?

- We go from match to match, setting the task for the guys to win every next match! Tomorrow we will begin to prepare for the next opponent, we will analyze our match and matches of the opponent. 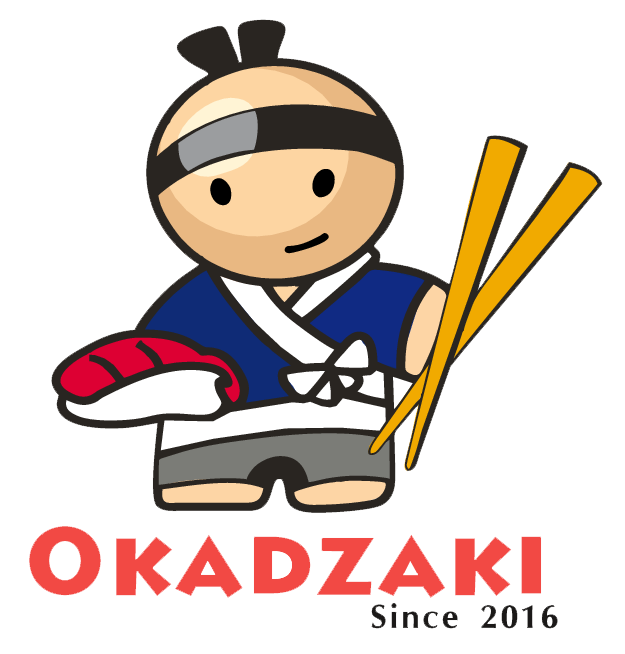