In 2009, ex-players of the Russian National Team Andrey Tikhonov and Yegor Titov, as well as the forward of the National Team of Uzbekistan and Dinamo Kyiv, Maksim Shatskikh, were invited to the club to perform tasks. Plus, a very high-quality backbone of Kazakhstani players was selected. They could not manage to win gold on the first try, the team stopped at a step behind, winning silver medals. 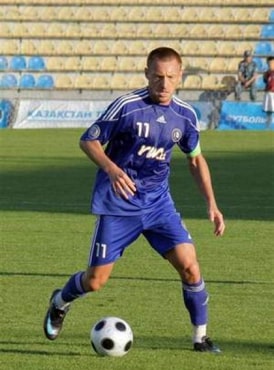 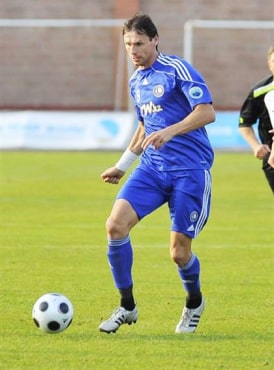 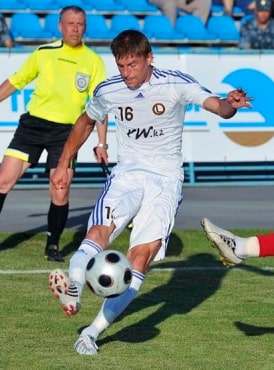 In 2010, the team won the first trophy. Despite an unsuccessful game in the Championship, finishing fourth, the players of the German specialist Holger Fach won the Kazakhstan Cup, beating Shakhter Karaganda 1:0 in the final match.

The Astana team began the next season with one more trophy – in the match for the Kazakhstan Super Cup they beat FC Tobol from Kostanay with a score of 2:1.

In 2012, FC Astana won the Kazakhstan Cup again, and in 2013 – the silver medals of the Championship.

The “golden” era for the club began in 2014, when the team was managed by Stanimir Stoilov. From the very first attempt, the team was able to reach the play-off round the Europa League, beating the Armenian Pyunik, the Israeli Maccabi and the Swedish AIK. The long-awaited gold medals were won in the championship.

In the next five years, FC Astana did not give the first line to anyone, having won three titles with Stanimir Stoilov, one with Grigoriy Babayan, and in 2019 the club became the KPL champion the sixth time.

In European Competitions, everything was successful as never before. The first start in the qualification of the Champions League brought the Astana team victories over Maribor, the Finnish HJK and the Cyprian APOEL. Thus, FC Astana became the first club in the history of Kazakhstan, which qualified to the group stage of the main club tournament of Europe, while in the group the team managed to take points from Benfica, Galatasaray and Atletico Madrid.

So far, the capital club was unable to repeat its success in the Champions League, but the team has been playing in the Group Stage of the Europa League for four years in a row, showing a historical result for Kazakhstan.

In the season 2016/2017, the first victory at the group stage in the history of Kazakhstan football was won, the Cyprian APOEL was beaten with a score of 2:1.

The following year, FC Astana once again made history, advancing from the Group Stage of the Europa League against Czech Slavia, Israeli Maccabi and Spanish Villarreal. In the 1/16 finals, the team met with Sporting from Portugal.

Before the start of the Champions League qualification 2018/2019, the team was led by Ukrainian specialist Roman Grigorchuk. The team again qualified to the group stage, where it faced off against the French Rennes, the Czech Jablonec and the Ukrainian Dynamo.

In the season 2018/19, the team qualified again to the Group Stage of the Europa League. Now the opponents of the Kazakhstan Champion will be the most popular club in Europe – Manchester United, as well as the strongest clubs of Serbia and the Netherlands, Patrizan and AZ.