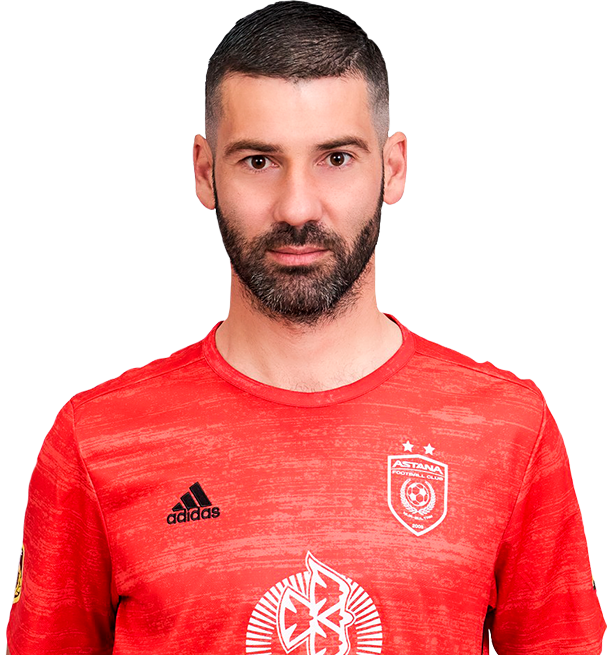 Eric was born in Pozega (Serbia).

He has been playing in Astana since 2011. He is the club’s record holder on the matches played and the team captain.

He has 67 appearances in European Competitions, including the group stages of the Champions and Europa Leagues.

Subscribe to the player in social media:
Titles
Gallery 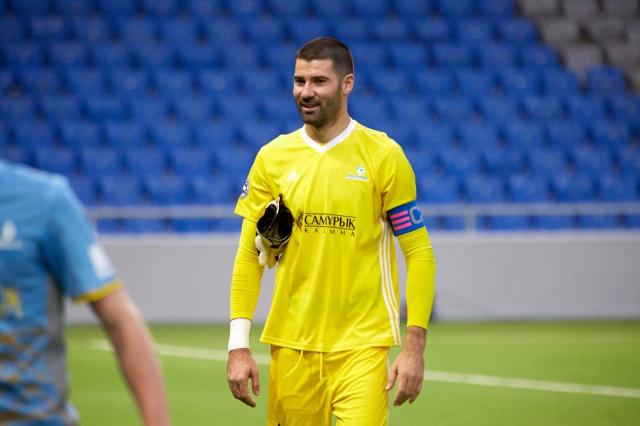 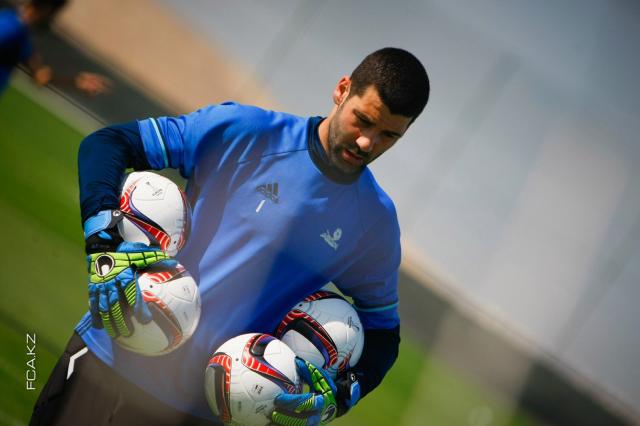 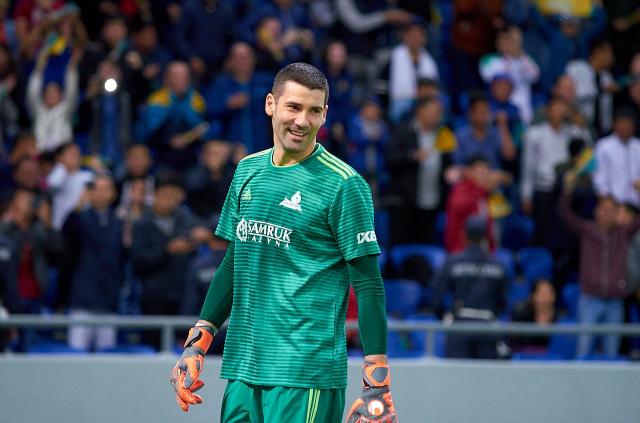 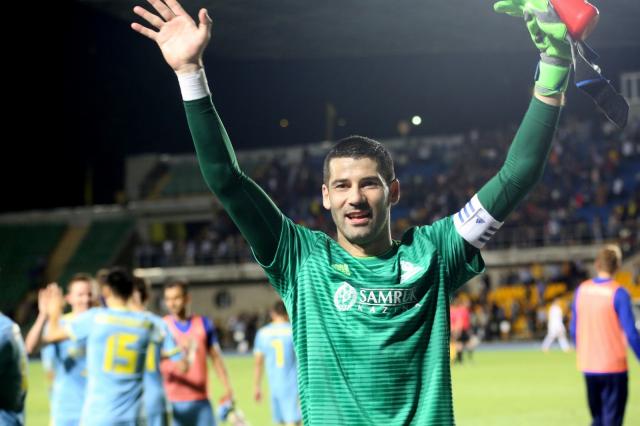