He made his debut for the National Team of Kazakhstan on March 23, 2018 in a match against the Hungarian National Team. He has 8 caps for the national team.

He played 67 matches in European Competitions, in which he scored 3 goals. In tournaments under the auspices of UEFA he played for three clubs – Ventspils, Shakhtyor, Astana.

He is in the Top-5 of the club by the number of matches played.

Subscribe to the player in social media:
Titles
Gallery 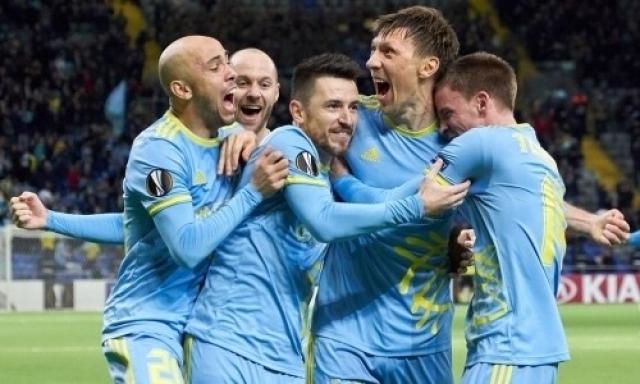 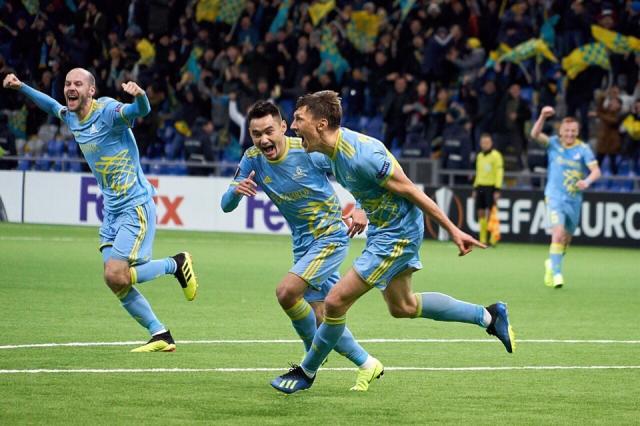 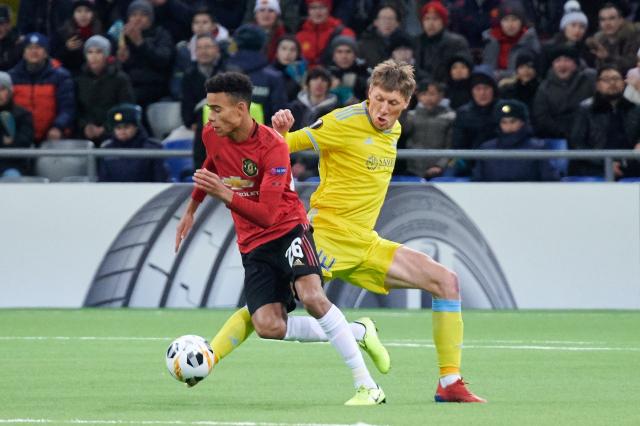 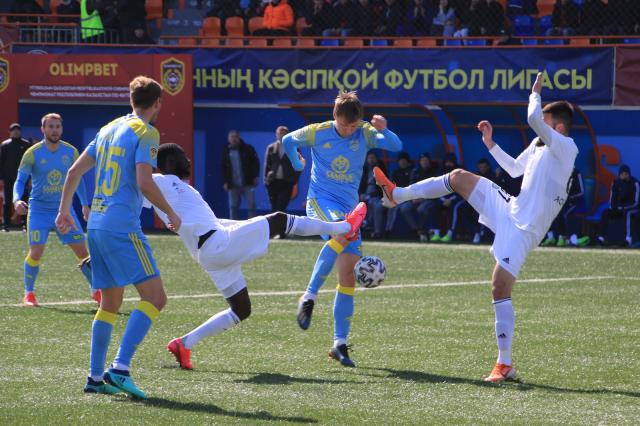